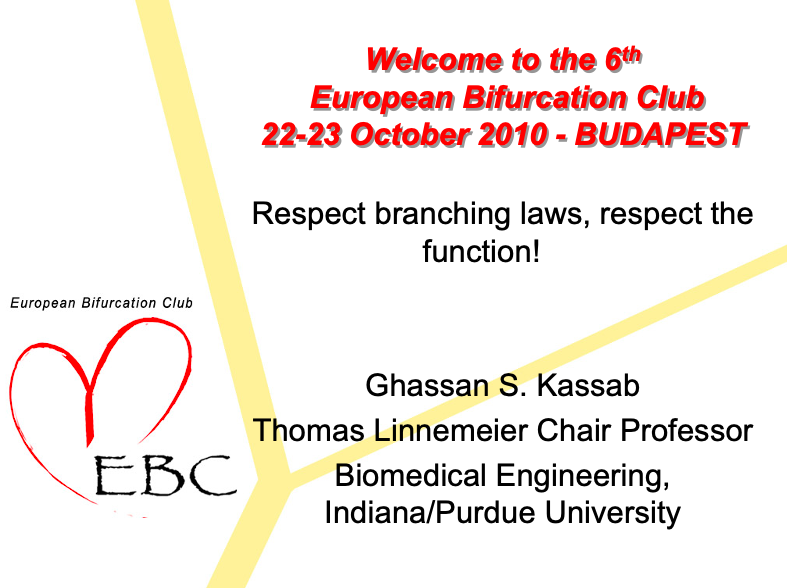 From bench to simulation