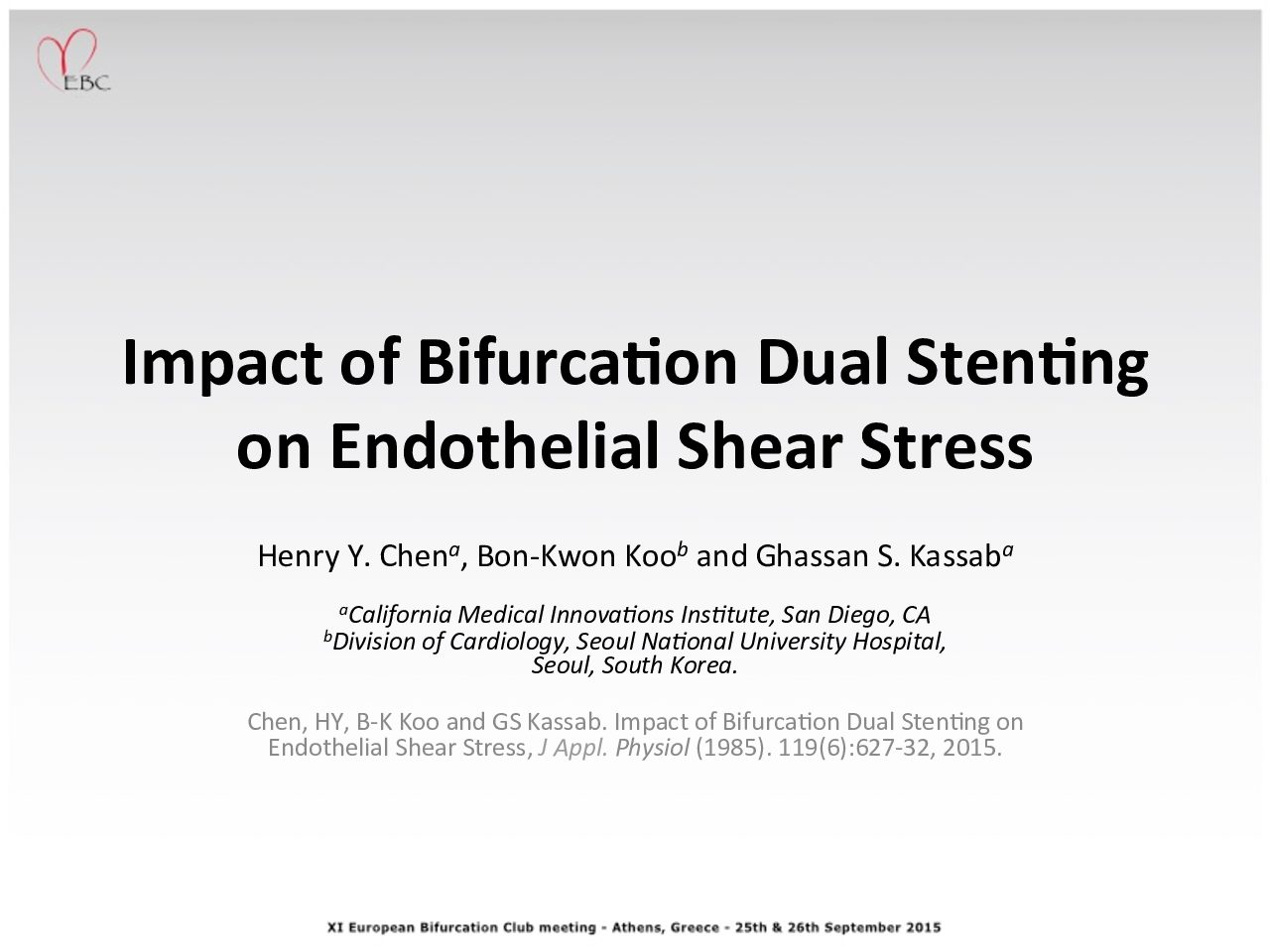 Novel insights from bench and simulation